The Babymoon Movie – A Film Directed By Bailey Kobe

Directed by Bailey Kobe, The Babymoon movie is a film that you thought you would hate, but after watching it, you would consider it as one of the best movies you’ve ever seen in your life. It is not just ideal for expecting mothers, but it is also appropriate for first-time fathers.

Who Is Bailey Kobe?

Bailey is raised in a diverse culture allowing him to present different influences through his lens. He is well-versed in shooting editorial films, commercials, and music videos. Among his clients will include Marc Jacobs, Hennessy, Louis Vuitton, Mercedes, BMW, Mini Cooper and a lot more. You can see his works with an equally talented group of celebrities like Aubrey Plaza, Orlando Bloom, and Kanye West, among others. He has two successful feature films and hundreds of hours of TV. With his character-driven approach, he offers extraordinary results that explore beauty and comedy. In the movie The Babymoon, Bailey presents several dramatic scenes showing a fragile relationship but cemented by a pregnancy.

The film featured reality star Trace McEvans attempting to impress his wife with an exotic getaway in Cartegentina. But what he didn’t know is that the place is undergoing a political revolution.The couple spent a fortune to make their adventure in such place come true. While exploring, they found themselves attracting the same individuals and couples. During their adventure, Hannah could not ignore the fact that Trace always considers his career as his top priority, which somehow affected their relationship. While facing that reality, Hanna also struggled to find her identity as a wife and an expectant mother. Bailey Kobe allowed the actors in this movie to be free to play as overt or subtle as they deem necessary. As a result, viewers can clearly see the motivation in this film.

One of the most exciting scenes in the Babymoon film was the bike scene. It was shot in LA because the place has some of the best cars and stunt drivers. In this scene, you will find the talents and performance crew of Mike Ryan. These people built custom rigs specifically designed for such scene to give it a dynamic movement and intimacy among the riders. If you haven’t seen the movie yet, you should. It could show you how to plan your own babymoon so you can have a real alone time with your mate before the baby comes and adds joy to the house. To watch the trailer, please visit https://thebabymoon.org/

Relax and Enjoy Yourself at a Top Newport Beach Hotel

Facts to Consider About Newcastle Movers 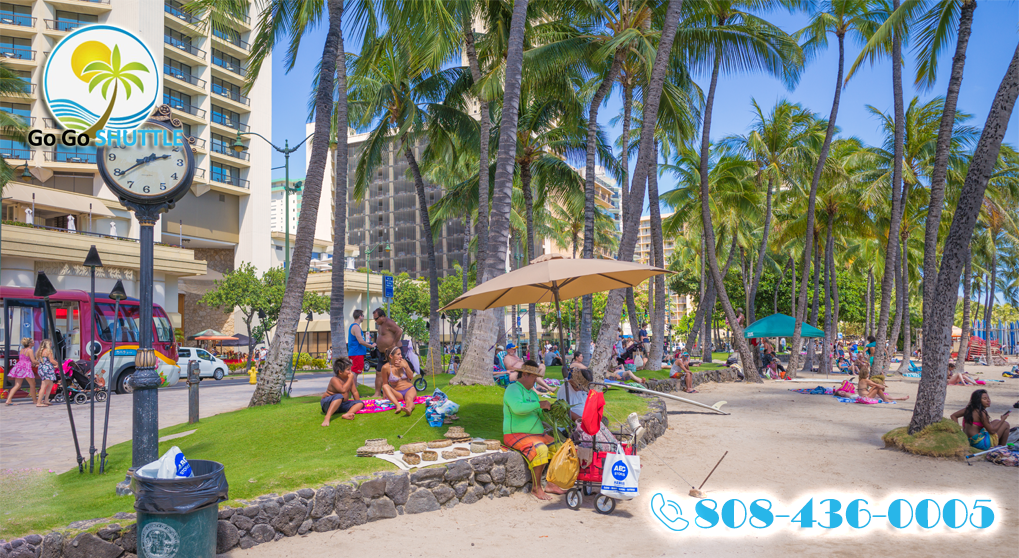 Plan Ahead and Use an Oahu Shuttle Service