Generally, cops show honesty as this is part of their sworn duty. But there seem to be some difficulties in weeding the police of its abusive members. When this small percentage of the police force starts abusing their authority, it could endanger the lives of innocent civilians. Police violence could lead to psychological and physical injuries. This is a serious concern throughout the country, especially for Latinos and other people of color. If you experience this, you should hire a police brutality lawyer to help you out.

It would be very difficult for the police if they don’t have the legal authority to carry out their duties. Unfortunately, there are times when police officers abuse this power. One of the most common acts of misconduct that police officers commit is when they violate the constitutional rights of a person. When this happens to you, you have the authority to file a lawsuit against the police officer. You can demand damages with the help of a police brutality lawyer.

It’s difficult to quantify the actual scope of the effect of police brutality. However, based on recent reports, there have been over 2,000 Latinos killed by police officers or died while in the custody of the police. Between the year 2014 until the 9th of May this year, 15,085 individuals have died in the same circumstances.

One example is the mother of a man who died while getting restrained by the police in California. She has spoken up because other Latinos are also dying. A recent analysis showed an increase of approximately 24% in Latino deaths – from 2,139 to 2,653. There is also a significant increase in the number of deaths of Pacific Islanders/Asian Americans and Native Americans.

The lack of attention around the police and Latinos shows how little the world knows about Latino history in the USA and the racism experienced in the US-Mexican and American Southwest border. This has led to a backlash that some Mexican Americans have to deal with when they try to join national conversations about race.

Experts have cited several reasons why the Latino community has always been left out of debates about reform and policing. Unlike the Latinos, the black community has a well-documented historical legacy of police violence dating back to the time of slave patrols. For Latinos, many Americans think that immigration is their main concern. Since there isn’t a standard system for reporting police violence and killings, Latino victims are usually classified as either White or Black. Also, Latinos as a group consisting of several cultures with different experiences.

As a member of the Latino community, the best thing you can do as a victim of police brutality is to find the right lawyer. One who will obtain valuable recommendations regarding documentation and evidence. The most experienced legal professionals will give you advice, help you seek medical attention, or assist in collecting evidence. A skilled lawyer will guarantee fair compensation for undergoing this traumatic situation. Call us now to learn more. Do I Need a Personal Injury Attorney If I’m Partially Responsible? 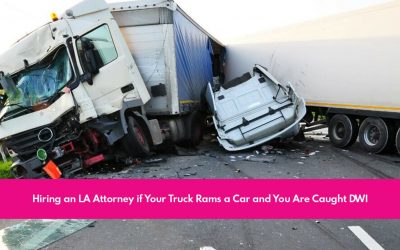 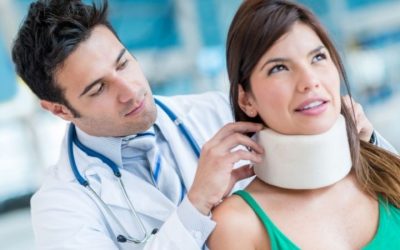