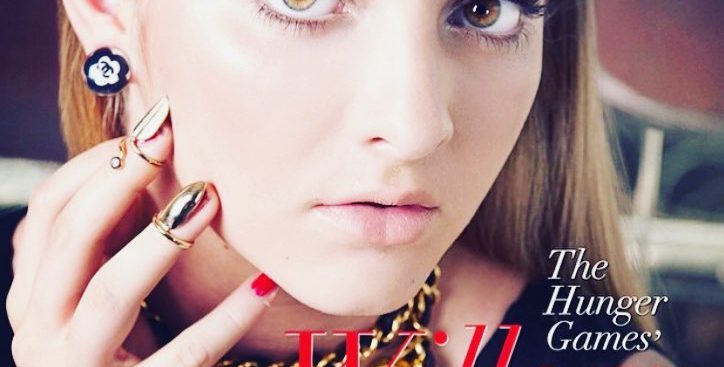 Interesting Facts You Would Love To Know About Coco Chanel

Coco Chanel was an extraordinary fashion designer. Although she was born Gabrielle Chanel, she was known around the world as Coco Chanel. It was a nickname given to her by soldiers while she was singing on stage for them. Those who knew her, Coco Chanel wasn’t born wealthy. Her childhood was deemed as a humble one. In fact, she was the daughter of a street vendor and a peasant. But, after her mother died, she was sent to an orphanage. She stayed there until she reached the age of 18. While staying in the orphanage, she learned how to iron, sew and embroider.

She started her fashion career by designing various hats. Her first shop opened in 1913 in Paris with the help of her male admirers. As her shop became popular, she began selling clothes in addition to hats. Then, in the 1920s, she introduced the trend involving the wearing of the little black dress. It was intended to be easy-to-wear, and Vogue predicted that it would be popular around the world.

Not Just On Clothes

Coco Chanel wasn’t only known as a trendsetter in the clothing industry, but she was also known to be an inspiration to many women regarding hairstyle. It was stated that Coco loved to appear at the opera house donning short hair inspiring a lot of women to adopt a new style, i.e. garcon.

Everyone knows about Chanel No. 5. She created it in 1921. It was the first perfume with her name on it. The No. 5 was there because a fortune teller told her that 5 was her lucky number.

Although Coco Chanel’s designs were revolutionary and sophisticated, they were comfortable and practical. The reason for this is that they allowed women to wear anything besides corsets. She also made it attractive to wear short skirts so women’s ankles could be seen.

Apart from perfume and clothing, Coco Chanel was also known for her taste in jewelry. If you saw her clothing designs, you would find them to be subtle with a sleek look. But her taste in accessories was bold and theatrical. She was famous for wearing multiple pearl sautoirs. Chanel was often photographed wearing pearls. Of course, her jewelry designs changed. You could find most of them at Chanel Vintage Store. From necklaces to earrings to bracelets, you would find authentic Chanel pieces of jewelry. Their prices are second to none with an extensive return policy. 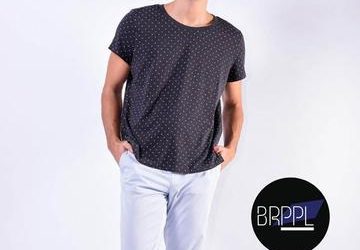 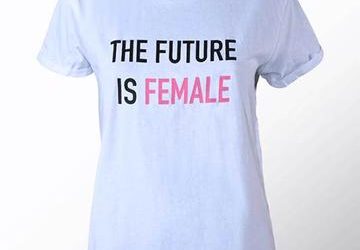 When You Want Affordable Women’s Fashion, View Our Exciting Styles 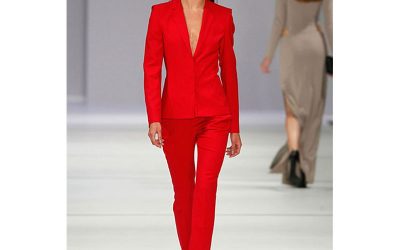 Celebrating the Pantsuit in Politics and Dress For Success